Another day, another new store pops up in Rosebank Mall. This mall is fast becoming my favourite, and their unique offering of boutique stores teamed up with the firm favourites (Clicks, Dischem, Woolworths, Mr Price, Cotton On and Edgars) will make shopping for myself and clients a breeze.
I was invited to the Lipsy store opening last week, we were treated to snacks, a DJ, some champagne and a free mani. I captured some of my favourite pieces in the pictures below.
For those of you who aren’t familiar with the Lipsy brand…
Lipsy is a British fashion brand that was founded in the heart of London in 1988. Lipsy is always relevant, of the moment, accessible and in touch with the female consumer. Lipsy’s heritage is a unique range of fabulous dresses and over the years the business expanded to include a full lifestyle offering with all of Lipsy’s products having a distinct Lipsy handwriting. In 2008 Lipsy (Lipsy.co.uk) was acquired by Next Plc (Next.co.uk). Today, Lipsy operates over 70 stores worldwide with new international franchise stores planned for 2014. 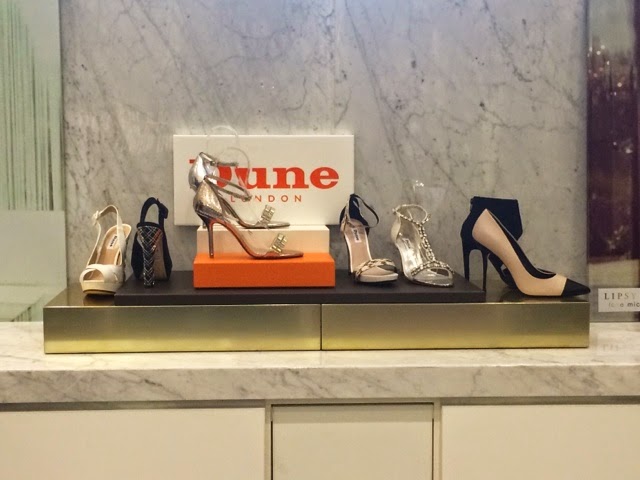 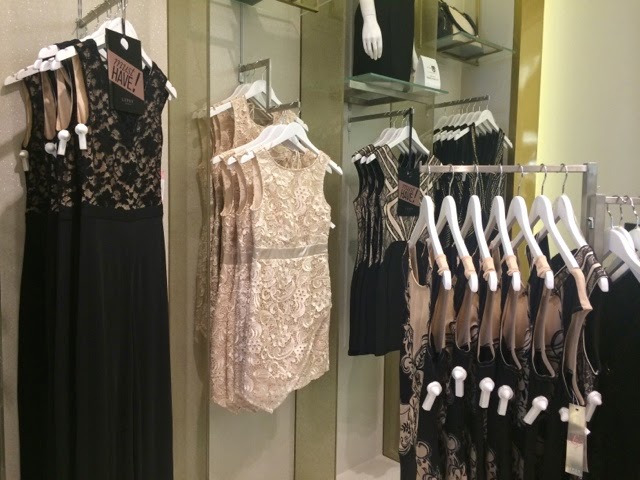 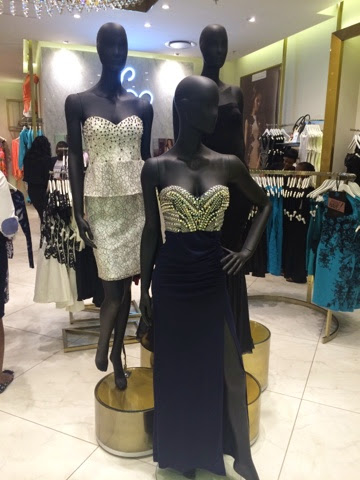 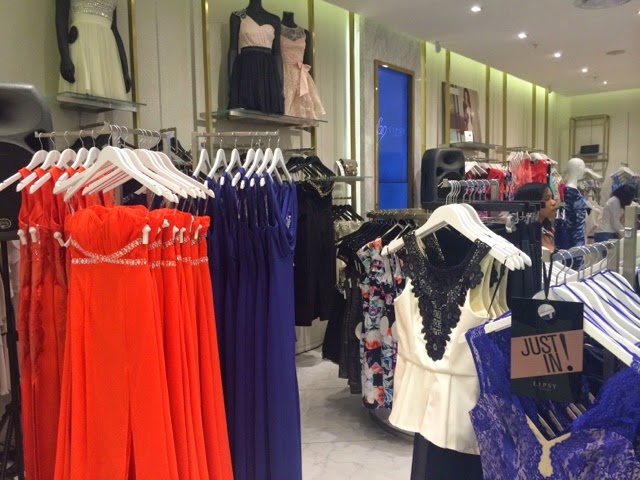 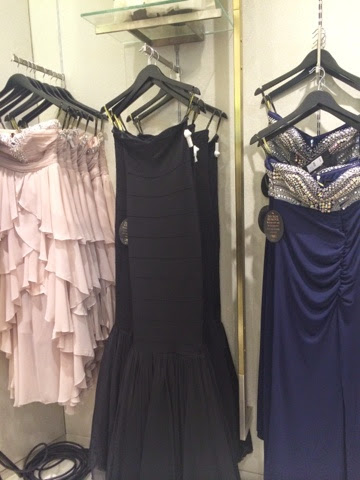 2 thoughts on “Another fab store opens in Rosebank Mall”

This site uses Akismet to reduce spam. Learn how your comment data is processed.